We went up to Mt. Hood last weekend for our third wedding anniversary and Pearl’s three-monthiversary, and it was so relaxing and beautiful up there… one of the best parts was taking her on her first, second and third hikes, which she loved. Unfortunately, while we were gone my computer started blacking out and I spent a couple of uneasy days worrying that I was going to lose my precious photos (not to mention my music, files and regular stuff). Not fun. After a nice restful stay at the amazing Mac Store hospital, my laptop is as good as new… but I haven’t had a chance to put much up on flickr or write up my swaddling blankets tutorial yet, or do any of the other fun photo-y things I’ve been planning.

But in the meantime, I did grab these pictures of the two of us and Diane hanging out with Barack Obama over at his Portland headquarters and I thought I’d share those first!

Pearl is wearing her lovely kimono onesie (a gift Aunt Natalie found at ReForm School) in honor of the occasion. She and Barack go way back — she was born on the day he won the primary in North Carolina (my home state!), after all… A couple of weeks later, Diane came over for a new craft-room hangout and of course we had to go over while she was in the neighborhood and say hi to Barack again. If you also want to meet up and snap pictures with him, just stop by 3016 SE Division St. during daytime hours. Everyone there is very nice and you can also register to vote while you’re at it.

One last thing you might want to check out, if you haven’t already seen it: Julieree organized this cool Crafters for Obama fundraiser and has already raised over $1000! 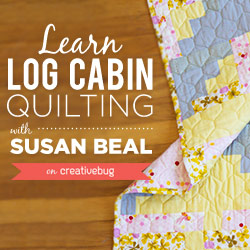 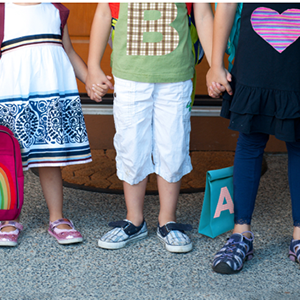 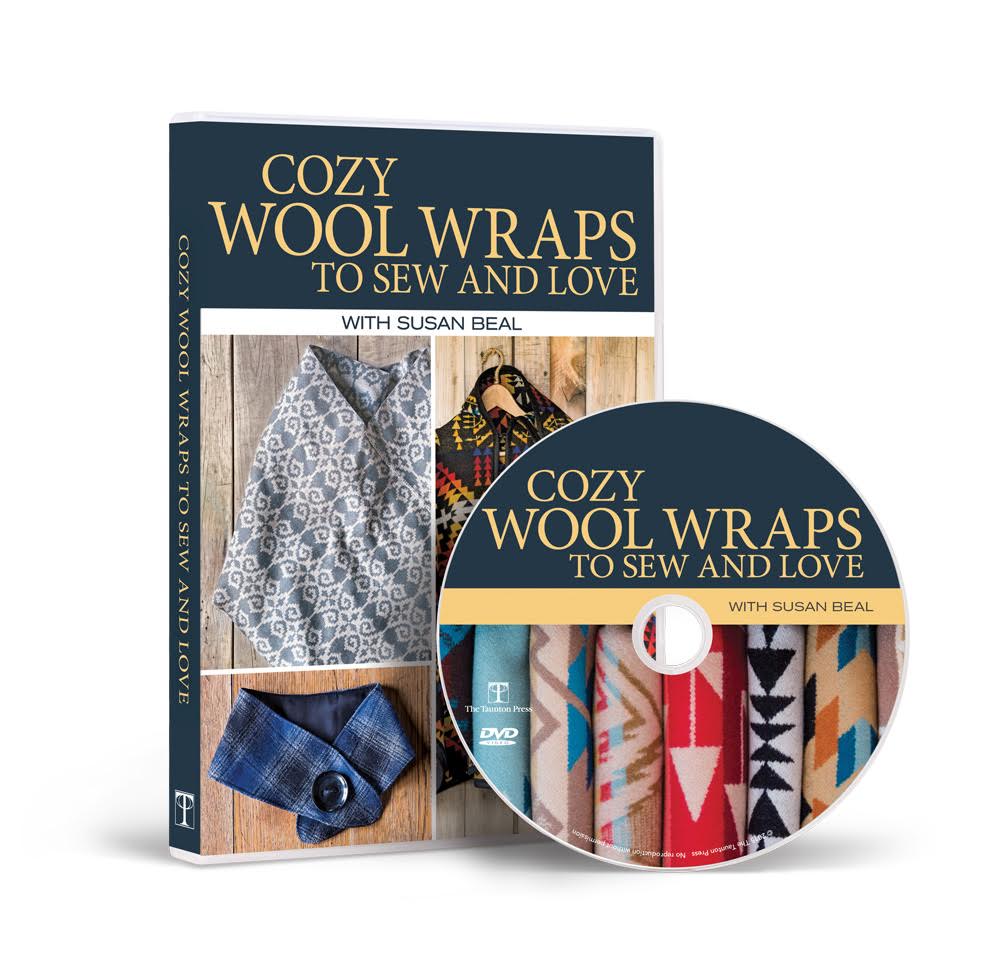 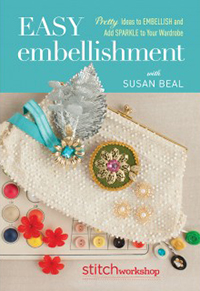 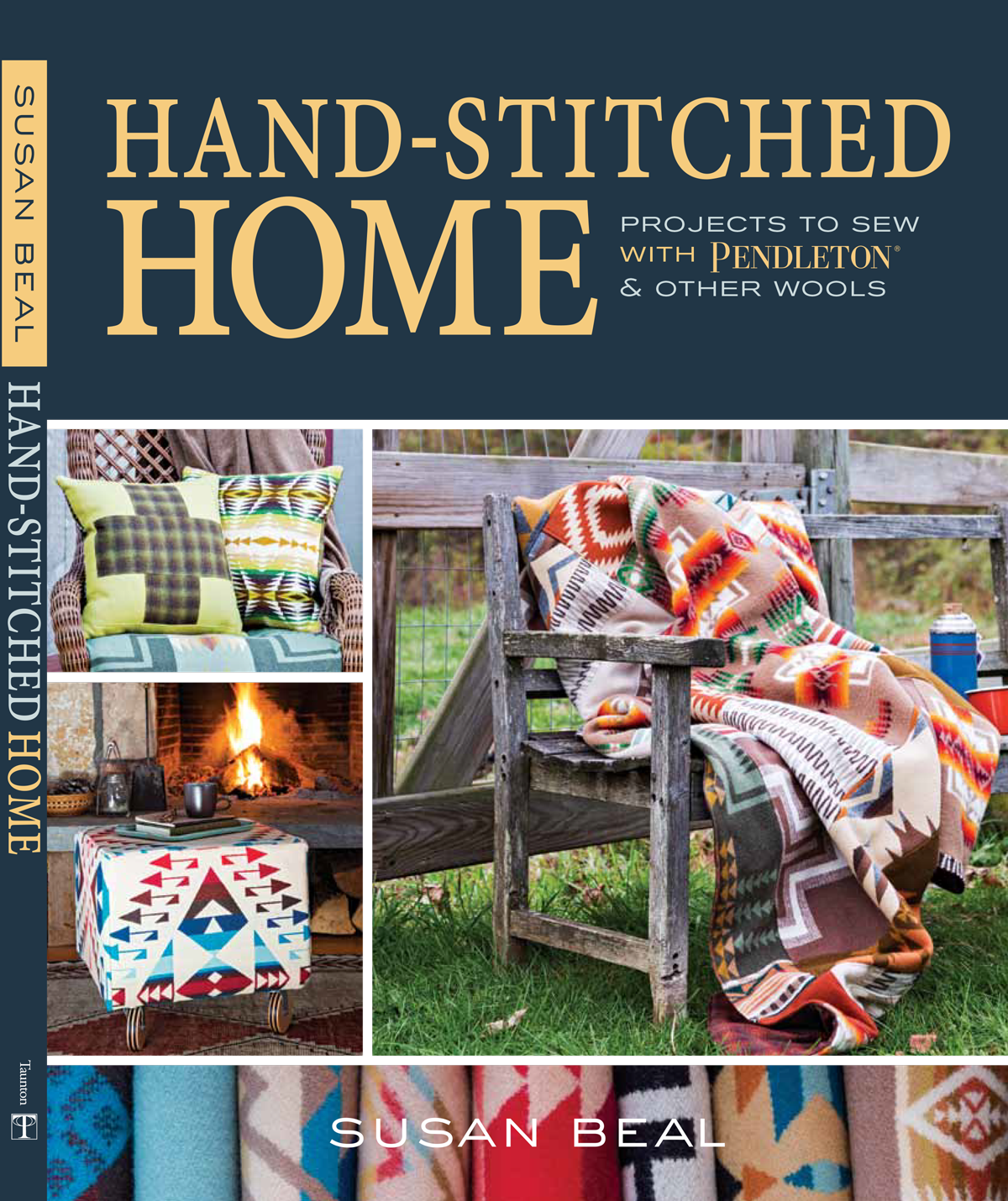 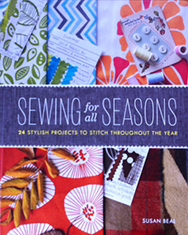 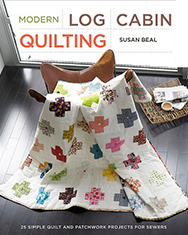 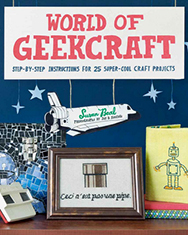 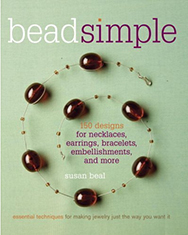